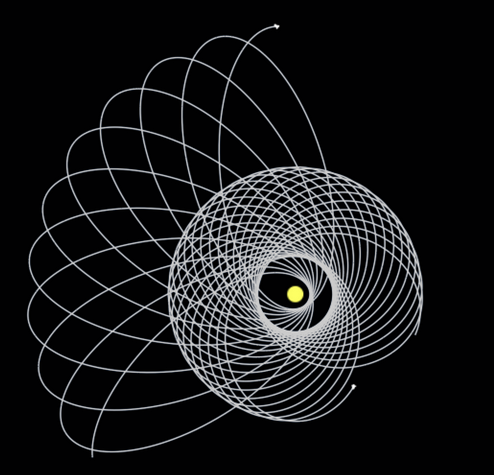 I had this dream once when I was a kid about flying. In my dream I was outside my room. I had a small bedroom window and grass was directly beneath the 5 foot drop. There were a few trees so no one could really see me; and to my surprise I had discovered that I could fly. I remember actually being able to get off the ground and stay off the ground. Now, remember this was a dream, but nevertheless I felt flight. The only problem was I couldn’t stay in the air very long; I always came tumbling back down. For one reason or another that dream has been embedded in my memory, like a splinter.

I used to wonder why God didn’t create us with the ability to fly. How amazing would it have been to tell your friends in middle school that you could fly? But of course I knew it wasn’t real, it was only a dream. It was gravity.

Gravity keeps us here on earth. It was Sir Isaac Newton who discovered this fact of life. He realized that there was some force keeping everything in order and all the planets in orbit, this being gravity. As I’ve studied physics, I’ve learned gravity plays a huge role in our lives and in the realities of the universe. It runs like a current through space.

If there were no gravity what would that even mean? Just take humans and animals out of the picture for a second and the earth would still not work. Trees would not be able to drop seeds to the soil, rain would not fall, and everything would just stop working.

Gravity means purpose. No matter what we have engineered to go up it has to eventually come down. Planes, rockets, stones, and birds all come back down; is this because they aren’t supposed to leave?

No matter how hard we try to get away from this earth we have to come back down. It is our source of food, it is our home, and it’s where we refuel.

Gravity makes me think of God. You may say you don’t know, think, or believe in God, but you would never say this about gravity. Does it ever feel like no matter how hard we try to get away from God He shows up somewhere else? It’s like we were meant to know Him.

There is an attraction between God and humans. We will all come to the question of “What’s my purpose?” and “Why am I here?” Those can only be answered by God. There is a gravity about God.

I believe His love was meant for us, in the same way we were meant to be on this earth. We were meant to be here and live out our lives knowing that one day God will come back to get us and defy all the laws of physics ever written.

I believe it’s harder to practice not believing in God then it is to accept Him. God is real. It takes more faith to rely on all the mathematical probabilities of how we got here then to look at around and see that in order to create you have to be creative and therefore there must be a creator.

You can try your best to defy gravity as long as you can, but eventually you must come down; this moment awaits all of us.

Of all the religions and beliefs on this earth, I have never experienced anything like the person of Jesus.

There is a gravity about Him.

He said things like, “love one another” and “Blessed are the meek”

He said things like, “Take courage, son; your sins are forgiven” and “Yes, I am coming quickly.”

He fed thousands from nothing.

He raised people from the dead.

He was a leader. He was a revolutionary love. He was the Savior.

He said He would die on a cross, and that His death would carry the weight of the sin of the world. He did.

This man Jesus said that He would rise after three days from His grave. He did.

But before He died He asked His father in heaven, “Father, if You are willing, remove this cup from Me; yet not My will, but Yours be done.”

There will be times in life when the gravity of life just sucks. But there is purpose to this life, we are meant to be here for such a time as this.

Ask God, in your own words, to make Himself known to you. Let Him pull you in to a supernatural love.

Let the gravity of Jesus draw you home. 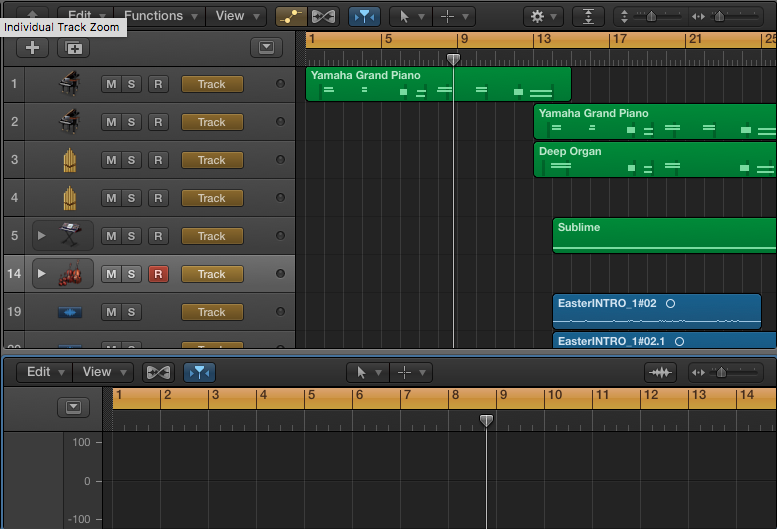 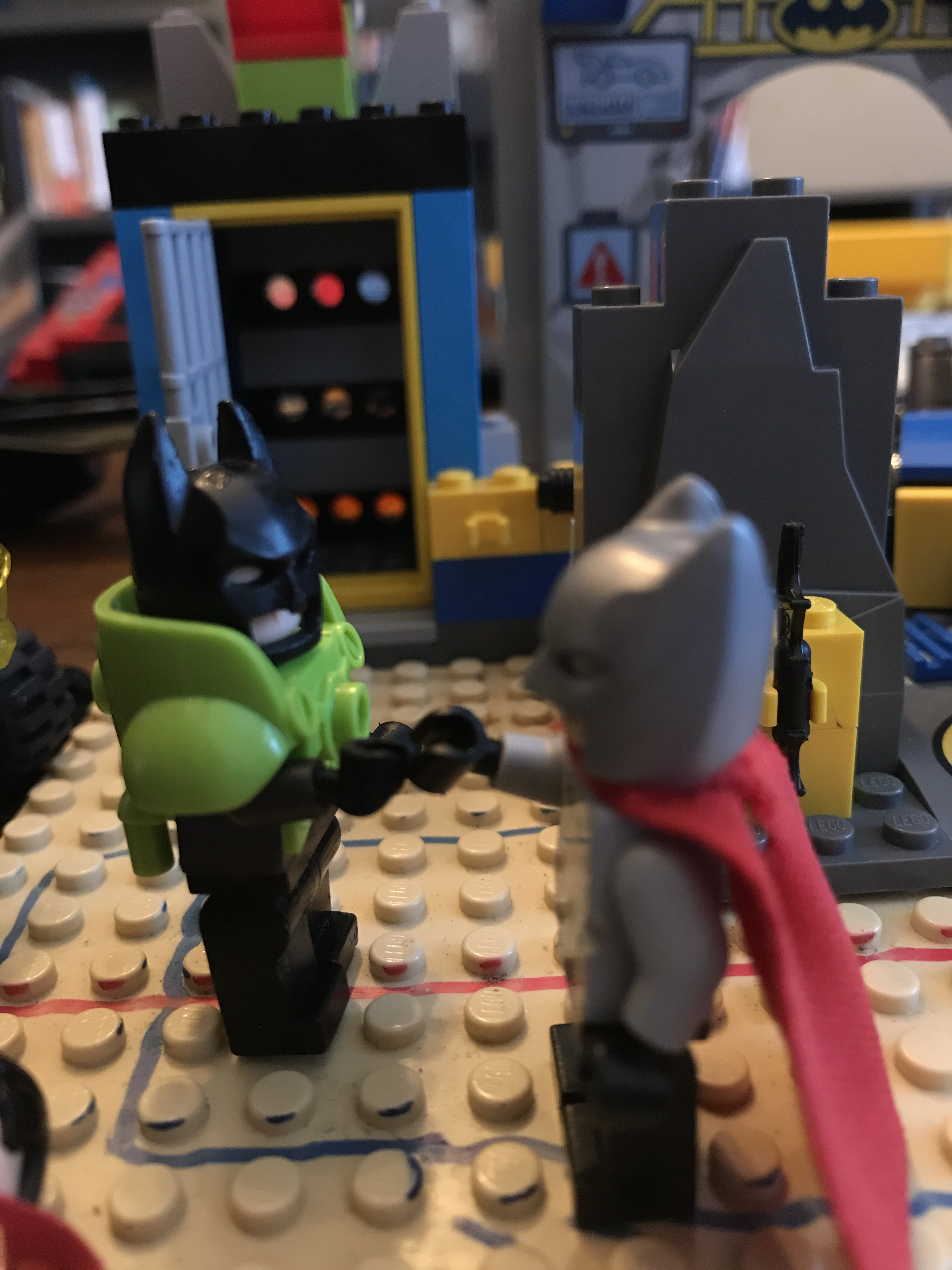 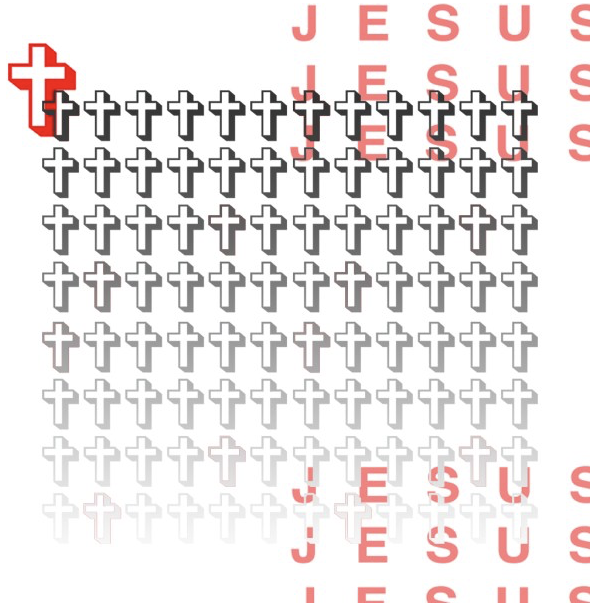