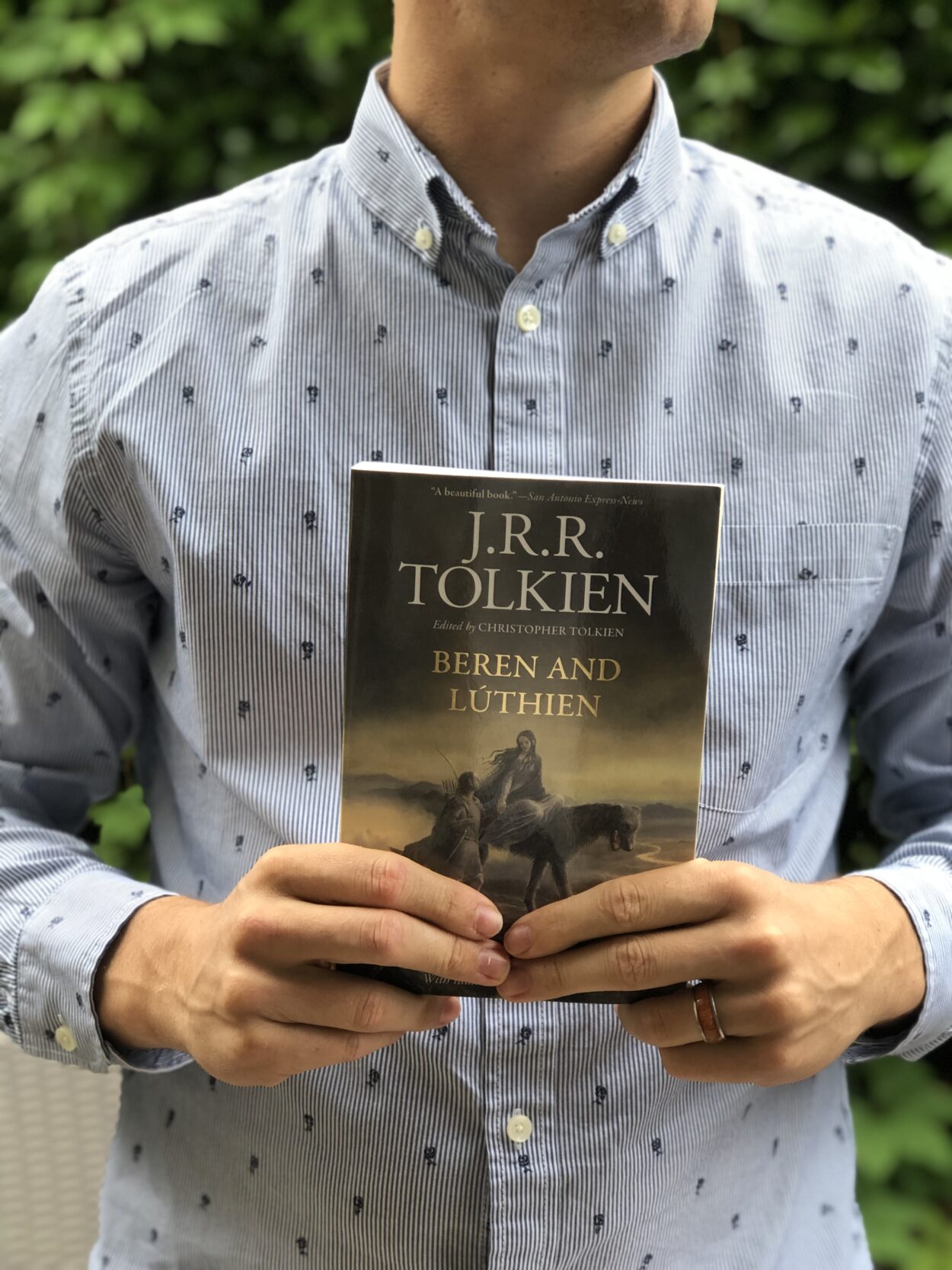 At the risk of throwing away all I’ve ever said about the stories of Middle Earth, Beren & Lúthien by J.R.R. Tolkien may be the best story I’ve read from him. I realize this story is born from The Silmarillion but it doesn’t matter. The action, the drama, and the romance of this story is just too good to ignore. This would make the greatest middle earth movie ever. For me, Tolkien definitely has claim to the best fantasy book series.

Without giving away the story, Beren & Lúthien, simply put, is about a love between Beren, a mortal man, and Lúthien, an immortal elf. Her father, gives Beren an impossible task to steal a Silmaril from Melkor, the strongest and most evil being alive. His servants include, Karkaras, a huge wolf that guards Angband and meets a terrible fate at the hand of Beren. Morgoth also controls his greatest servant Thû, later to be known as Sauron. Beren makes his way through impossible trials, along with his love Lútihen on their quest for the Silmaril.

Favorite characters were Huan, that giant wolf hound who saves Beren from giant cats, yeah it was awesome. The fact that Tolkien instinctively knew that cats were inherently evil makes me trust him even more. Others were Fingolfin who takes on Morgoth man to man. It’s a straight up epic battle that Fingolfin would inevitably lose, but he fights like a boss. Lastly, the favorite has to be Thû soon to be known as Sauron. I get the picture that he hasn’t turned into the armor bearing warlord we see from Tolkien’s middle earth narrative. He’s stealthy and slick, more noble than orc, and yet is evil to the core.

The book, edited by Christopher Tolkien, can be a little confusing at first. There are basically a bunch of different Beren & Lúthien stories accounted for, and Christopher Tolkien has put them in the best order and in a way that makes the most sense. But some of the stories have contradictory endings, or better said endings that are left open to the imagination. Some are written as a narrative and others like a poem. I feel like Tolkien didn’t like finishing these stories, and I guess I don’t like it when they end either. The copy of the book I have has illustrations by Alan Lee that are so great, it brings the story to life.

J.R.R. Tolkien is the best.

Tolkien just has my number, I love these stories. The fact that Tolkien wrote as much as he could inside the world of Middle Earth points to how big his imagination was and how in tune with the real world he was as well. Having fought in a world war himself, Tolkien had seen how many people are affected by evil kingdoms, and how in the midst of all of it love was still to be found and fought for. On his wife’s tombstone is the name Lûthien. The amount of time that passes from the early middle earth stories to the end of Sauron, makes reading these stories a real treat. It’s all connected, the more you know, the more there is to enjoy.

I highly suggest reading the biography called “J.R.R. Tolkien – a biography” by Humphrey Carpenter. I enjoyed it greatly and wrote a review which you can find here.

Stop watching Netflix. Get this book, and if you’re looking for a great fantasy book series, dive into Tolkien’s tales of Middle Earth.

Want to experience some Middle Earth magic? Check out the LOTR Project here. 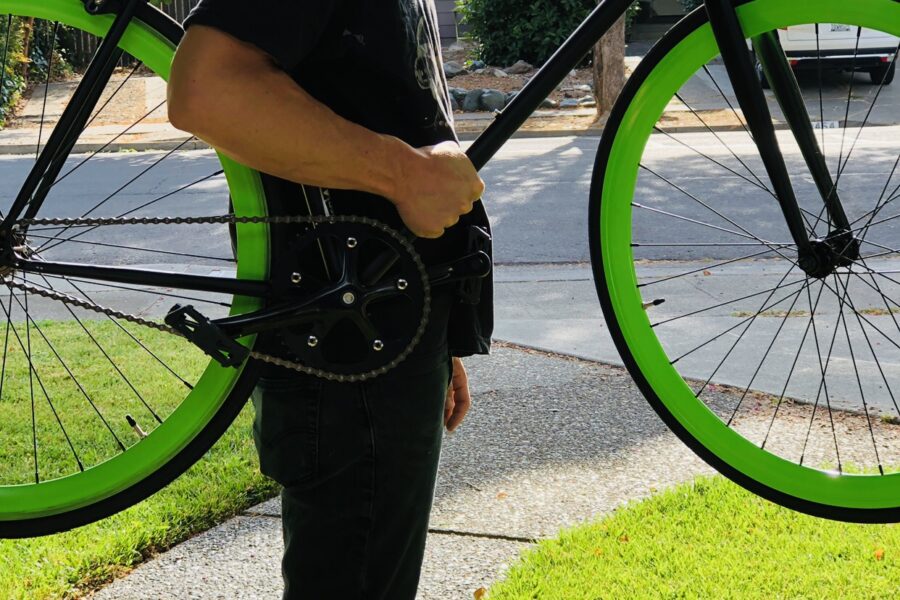 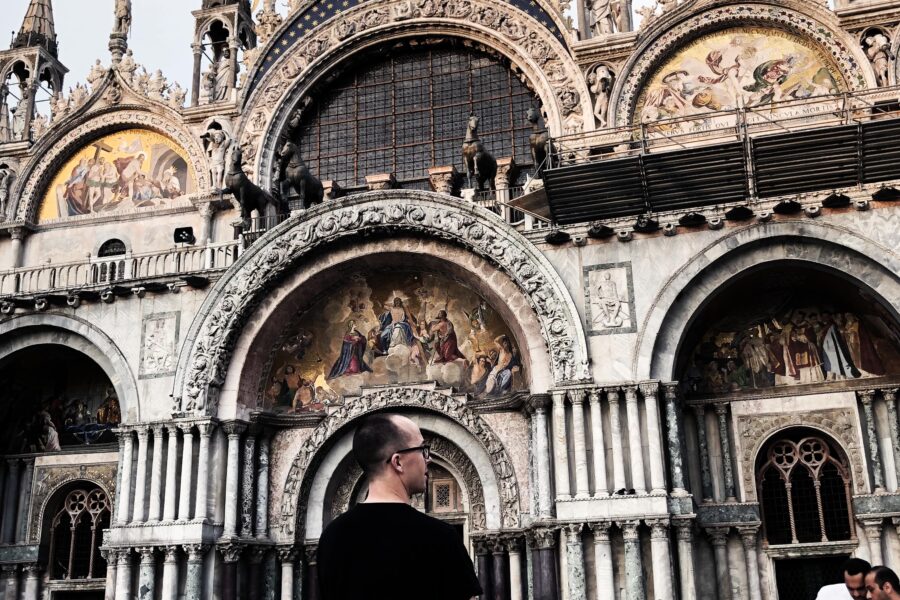 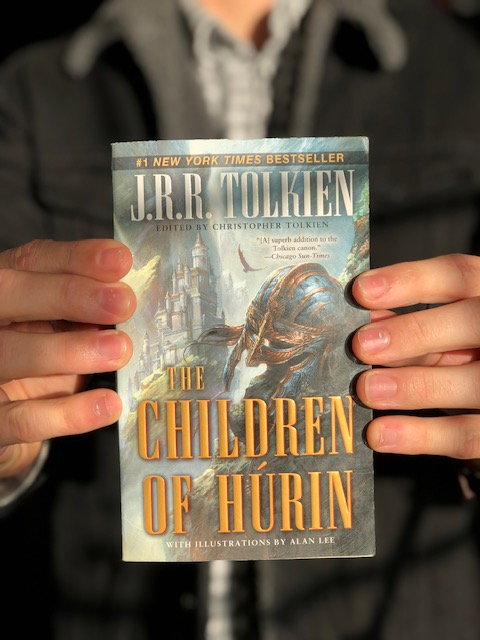 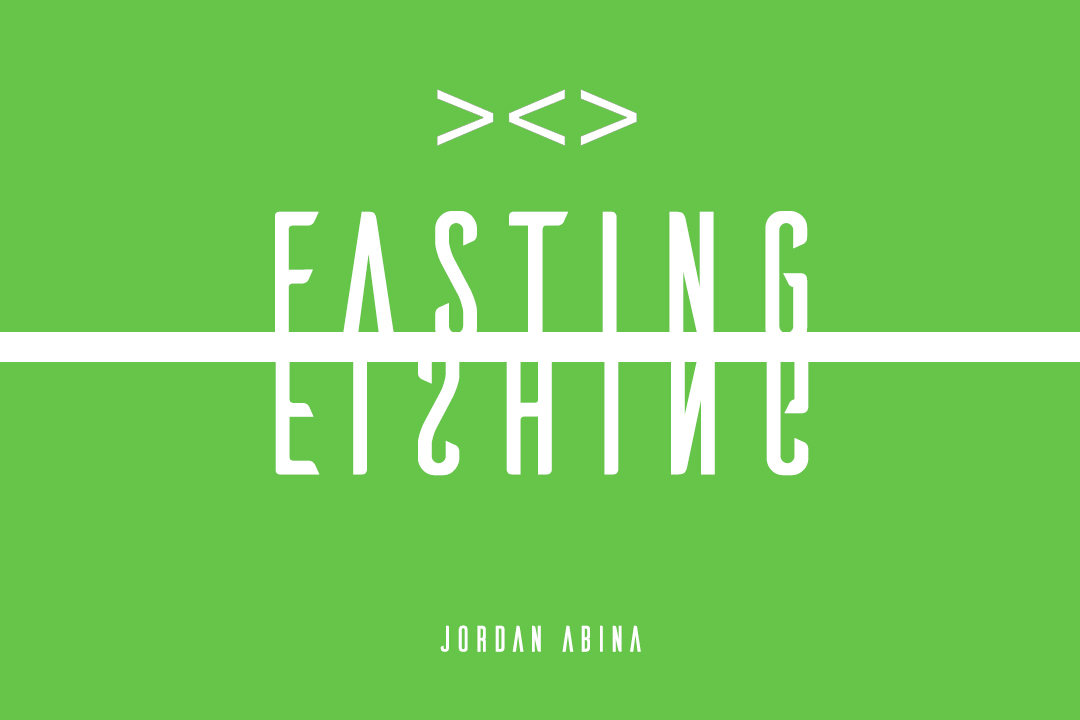 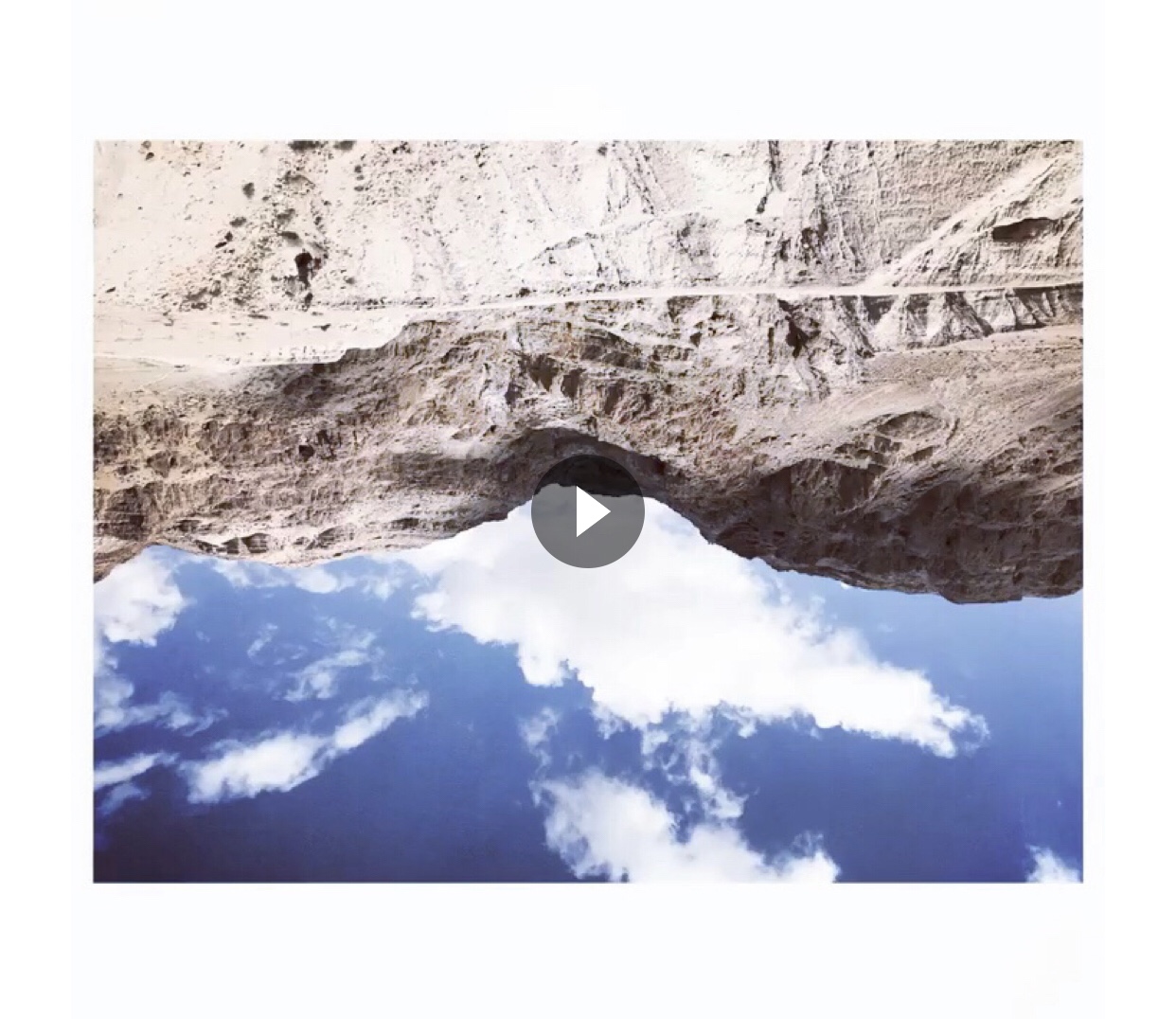 “Through the wars and the Wastelands” #NewMusic #Spotify #iTunes