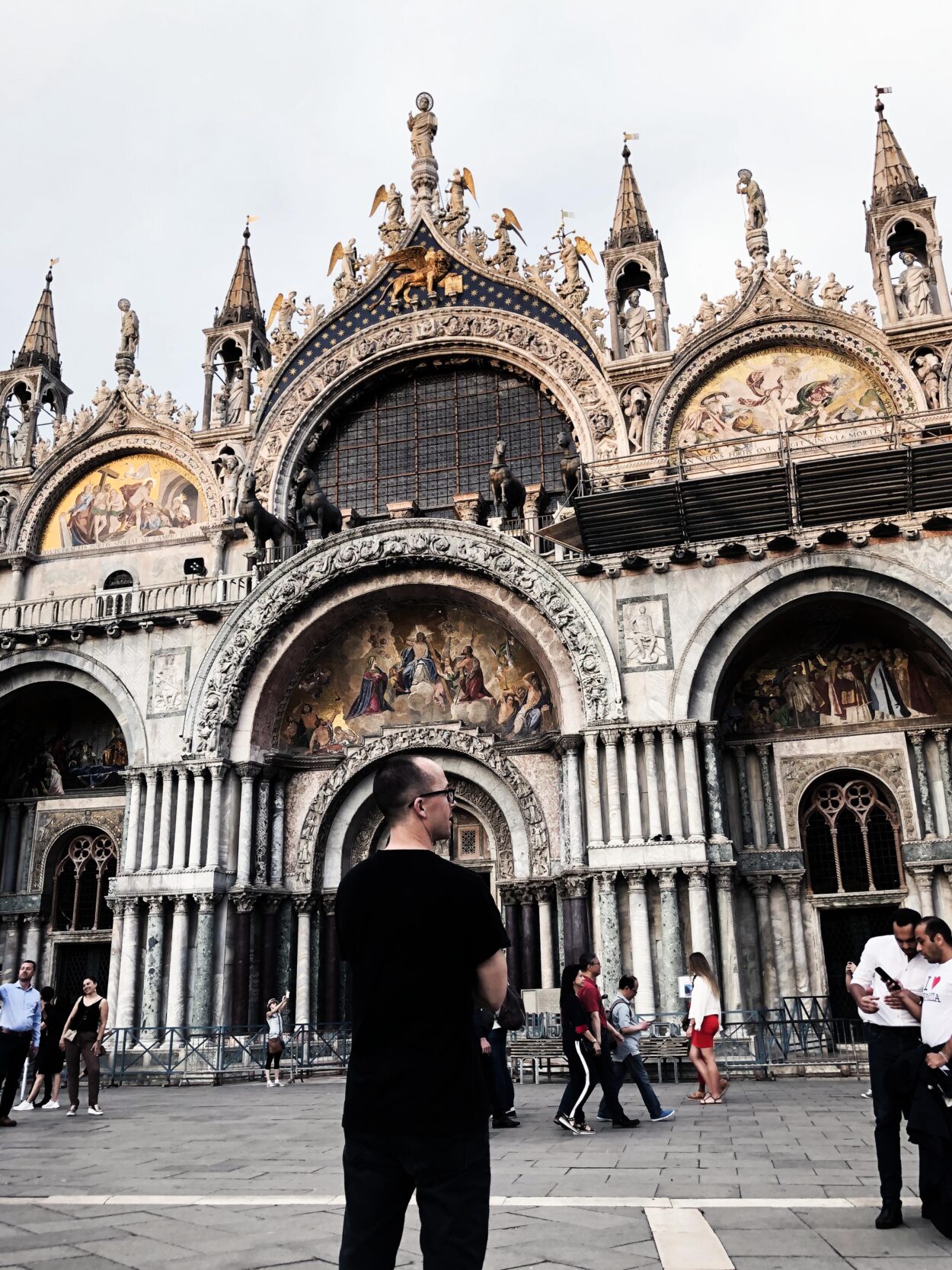 There are times when I forget how important the words of Jesus are in the scriptures. It’s not that they’re important rules to follow or something like that. It’s not that I’m afraid of something bad happening if I don’t obey, it’s something beyond that. The most important part of what Jesus says is the fact that it’s Jesus saying it. It’s the source behind the words. Jesus isn’t just some influencer, He is the king of the universe. So what did Jesus reveal about the Kingdom?

When He speaks, He speaks with the history of everything in His breath. When Jesus speaks, He carries the future of our lives and universe in every word. He was there when it started, and He will be there when it ends. He is beyond us and yet still with us.

When we hear Jesus, we hear God. It’s wild.

Because of this, I have been listening to Jesus more closely recently. The words that have both intrigued and haunted me the most are found in instruction about prayer from Jesus. In the book of Matthew, Jesus goes on a teaching spree. Chapter 5 of the book of Matthew is no doubt the most famous teaching Jesus is recorded speaking. It’s commonly known as the Sermon on the Mount. I visited multiple places in Israel where this sermon could have taken place. It would have been an intimate setting, only because there were no microphones or stages. Just the wind, the grass, and the one who made both of them.

Jesus then begins to teach on prayer in Matthew 6. The King of Kings reminds people to not worry about being seen by people when we pray. Jesus isn’t impressed by this type of prayer. He instructs us to instead pursue Him in private, behind a closed door, where the only one to focus on is Him. That’s an amazing invitation. .

Jesus gives us what might be the most incredible instruction in all of scripture, and yet I feel like we miss it.

Matthew 6:9-10
“This, then, is how you should pray: “‘Our Father in heaven, hallowed be your name, your kingdom come, will be done, on earth as it is in heaven.

My imagination runs wild a little bit with this. For some reason, I kind of feel like it might be possible that before Jesus said this someone bold yelled from the crowd, “okay we get it, but what should we say in prayer?” Then, because Jesus is gracious, answers with this instruction. Scripture doesn’t say that happened, but it could’ve.

Your kingdom come.
will be done.
Here.
Like it is there.

What did Jesus reveal about the Kingdom? He revealed that it’s through prayer. Jesus gives us an open invitation to invoke the will of God and the kingdom of God in and around our lives. Wild. Can you imagine if people began to put these things into practice? What would happen in our lives if we started every day, with these two thoughts: God you are holy and I invite you to make my world like your world. This is one of the greatest invitations in all of scripture. The God of the universe is trying to tell us that there is more out there than we’ve been led to believe and that if we would come by faith, we just might to break through and see some of it.

What was Jesus doing when He healed people?

What were all those miracles supposed to mean? He may have healed a lot of people, but it couldn’t have been that many. There were people all over the world that Jesus never touched, heard, or even saw. So why these few people in this small little place in this obscure part of history?

I believe it’s because the miracles were of two purposes. The first was to heal a created person, a person God loved because it revealed the heart of the Father. The second was to show us that there is a kingdom way of life that comes through Jesus. Jesus is inviting us to see the kingdom.

Where Jesus is taking us, everyone is healed, it’s how it is in the kingdom.

Jesus wasn’t seeing anything new through His eyes, we were. Every time Jesus healed a blind person, lame person, forgiven and restored person, He was showing us what life was always meant to be like and what it will be like in the kingdom of God. The reason why Jesus says to let the first things out of your mouth in prayer be to be led into the will of God and call for the kingdom is because He desires for us to experience it.

Healing is a kingdom element.

Restoration is a kingdom element.

Forgiveness is a kingdom element.

They were all instituted by the king.

This invitation tells me God has something radical plans for our lives. I believe the invitation to experience the kingdom on earth as it is in heaven is the most dangerous, exciting, and amazing invitation to ever come out of the mouth of Jesus. What would I do if this prayer came true in my life?

What couldn’t God do in my life if I truly wanted to experience what He has planned for me by His will?

If our walk with Jesus is boring, it can’t be God’s fault. He’s given us a foolproof way to get our socks knocked off with this instruction. Jesus is telling us that the will of God is to see the kingdom manifest itself here on earth through His people. Wow. You and me.

I see a picture in my imagination, which isn’t illegal, of every step I take revealing a little of those golden streets in heaven. Not fully visible, but confirming the kingdom is near. We were not meant to just exist on this earth, trying our best to have a good life until we die. There is more, there is a kingdom at hand. God says in His word that He wants us to see it. That’s living. That’s the type of life that shakes the ground. I want that.

Unless Christianity becomes a verb and not just a noun, it will become an antique on the shelves of our grandchildren.

Let’s commit to this. Take the words of Jesus, the author, and the perfecter of our faith, and put them into practice. This is the type of follower Jesus was looking to build, not a religious group, but a group of people who pursue God’s kingdom being built here and now. But when men and women, hide themselves away before they start their day, and ask for the will of God to lead them, things will change around us. If we would bend our knees, and allow God to show us the kingdom here on earth, everything will be different. If His kingdom comes, and His will is done, then people will see Him, and that’s why Jesus came, so people would know Him. What did Jesus reveal about the Kingdom? He revealed that He wants us to see it, now.

Got a thought? Something to discuss? Hit me up HERE or leave a comment.

I recently spoke about this with my church in Napa. If you’re interested to hear us discuss the kingdom of God, check out the link below.
It’s all in the Emphasis | Aug. 25th | Pastor Jordan 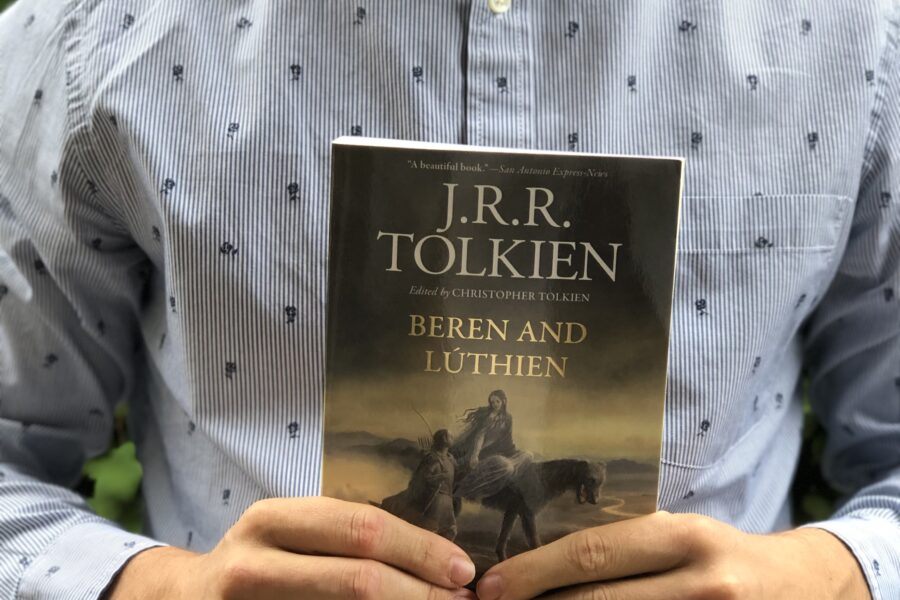 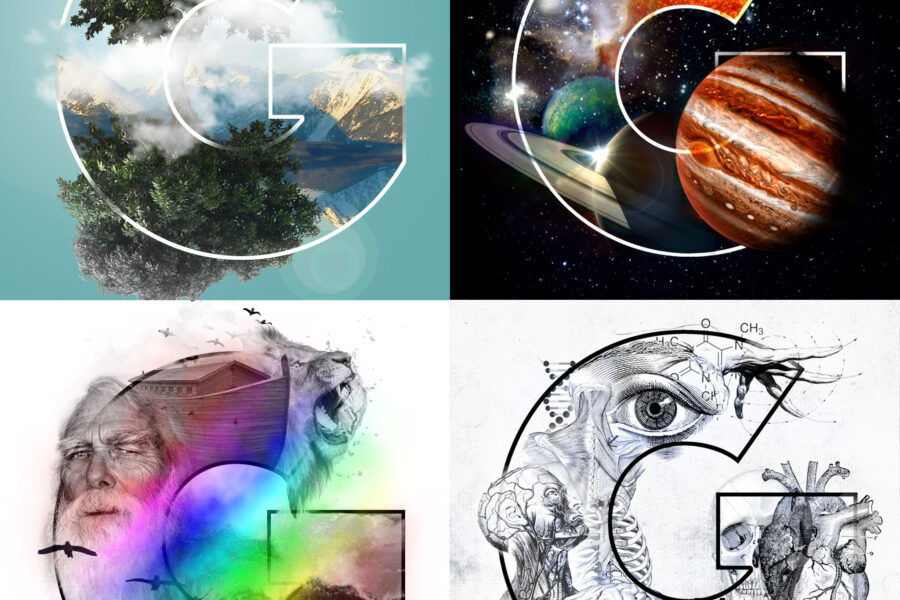 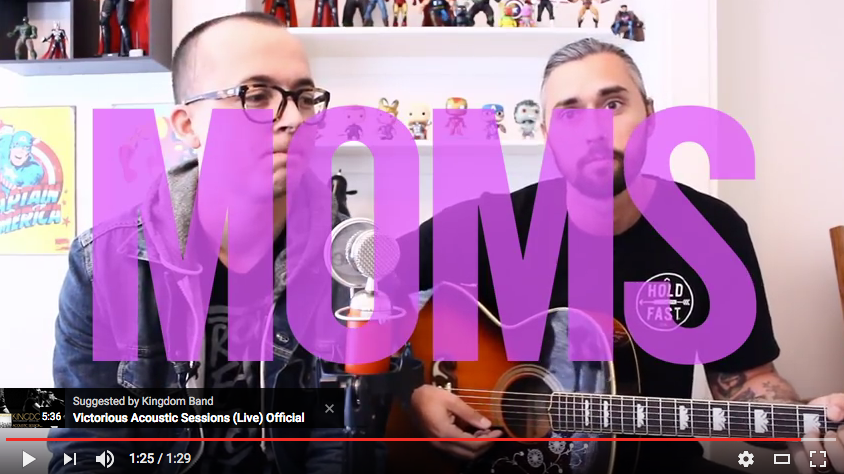 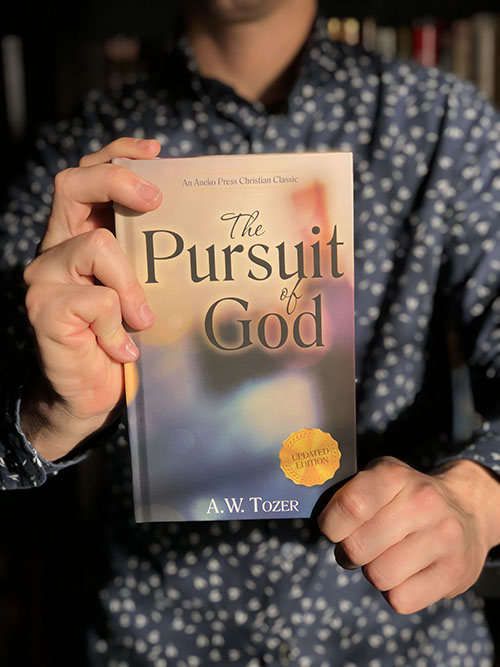 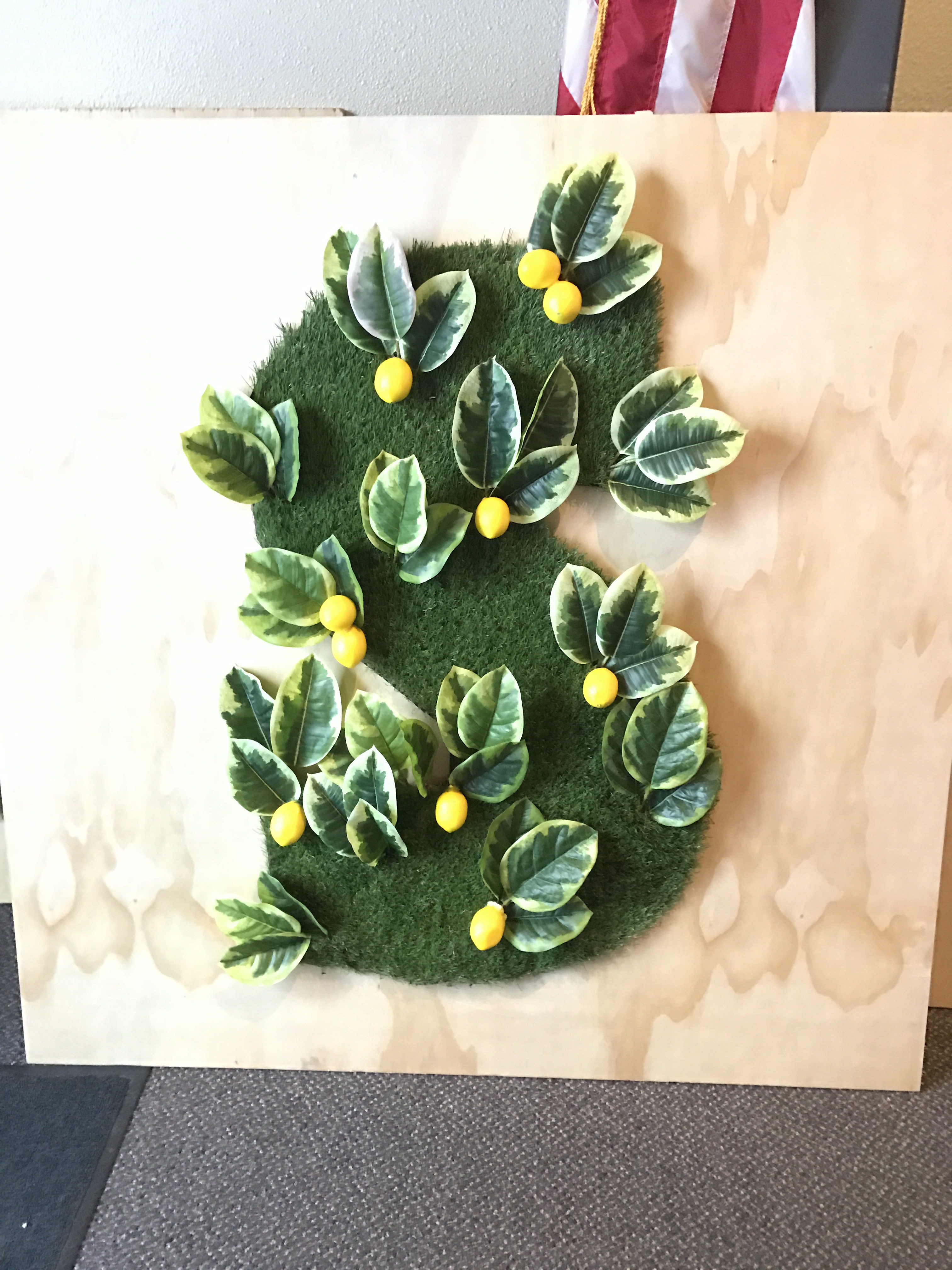