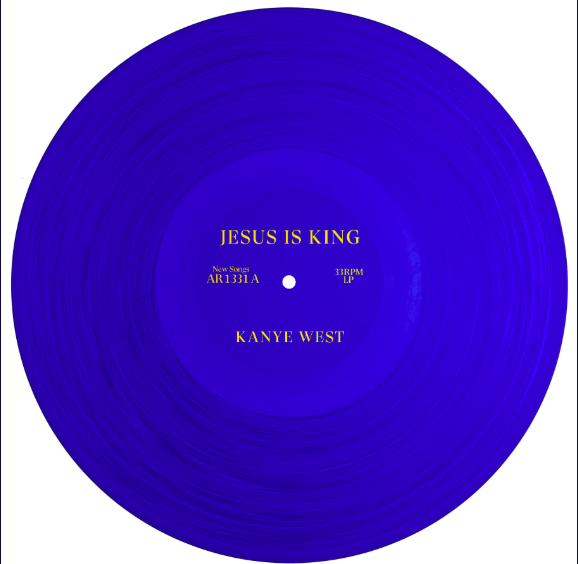 This is the party. Kanye West is just another name on a long list of sons and daughters who the Father has loved into the Kingdom of God. The party is starting, you coming in?

Kanye West dropped a gospel album and I’m here for it. If you are like me then the most you’ve seen of Kanye flirting with this was that viral video of him straddling a keyboard outside singing with a choir. To be honest, I couldn’t tell if by the gospel they meant gospel music or the gospel message. Why would I ever assume he meant the gospel message? Why would I assume someone who was making music that was opposed to the ways and words of Jesus all of a sudden just drop a Christian album?

Actually there are some good reasons. How about money? The Christian music industry is massive. There are Christians all over the world connected by something powerful, worship. Maybe this was the goal? Or maybe just to stir the pot? I watched an interview with Billy Corgan, lead singer of Smashing Pumpkins, talk about Christian music and how God was an interesting topic to explore. These reasons and more could have been the motivation behind Kanye West exploring God in music.

Then I listened to the album and I couldn’t have been more wrong.

Kanye West named the album “Jesus is King”, and no other title could better describe the tone, heart, and depth of this album. Song after song, West tells a story of worship and surrender. I love the fact that the album doesn’t start with some sort of song that explains what has happened to him in regards to his relationship with Jesus. He just sends the choir out to praise! The man need our permission to enter into praise. Look at the lyrics from this opening track “Every Hour”.

How are you feeling about it? Be honest, do we want this? We need to. Listen to these songs. Tune your ear to poetry coming from a heart that has been wrecked by Jesus. Go open your New Testament, go watch the people Jesus is looking for. We are totally fine with Jesus choosing Paul now, but maybe back then we would’ve had some issue. Saul killing the church, persecuting the church, spreading lies about the church, becomes the greatest church planter of all time.

Jesus tells a story in Luke 15 about a young man who betrays his family, friends, and father. He takes his inheritance and spends it on alcohol, women, and frivolous things. He wakes up one day and it’s gone, he’s got nothing. Jesus tells us that the young man goes home, and long before he saw his father, his father saw him and runs to him. The father says, give my son everything and let’s throw a party. Tonight.

Turns out this young man had an older brother, who was less than excited to see his brother being celebrated, simply by coming home. The dad seeing this in his son says this to his older son.

31 “‘My son,’ the father said, ‘you are always with me, and everything I have is yours. 32 But we had to celebrate and be because this brother of yours was dead and is alive again; he was lost and is found.’”

This is the party. Kanye West is just another name on a long list sons and daughters who the Father has loved into the Kingdom of God. The party is starting, you coming in?

You can stay outside and maybe even hear the music, but you wont get to see the Father dancing.

Kanye West dropped a gospel album and I’m here for it. 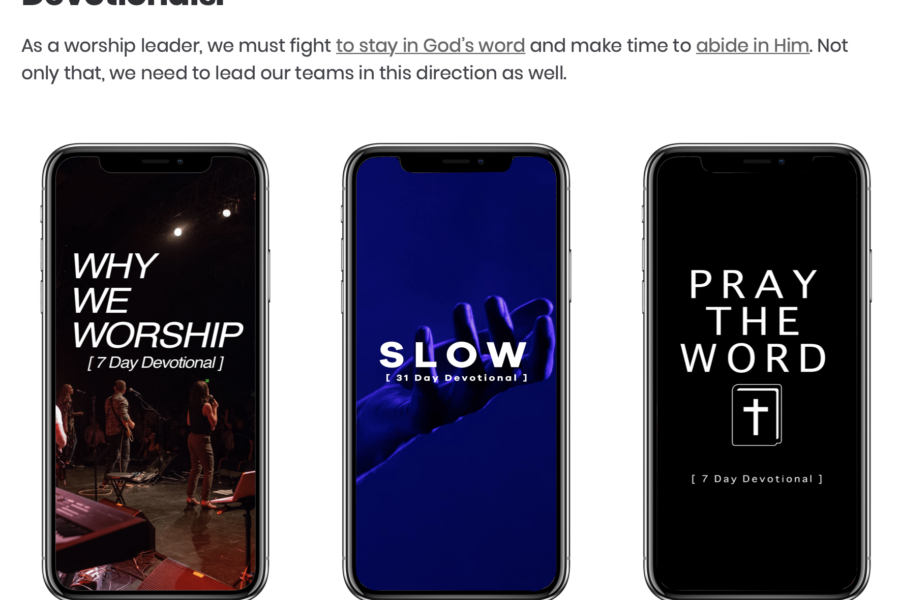 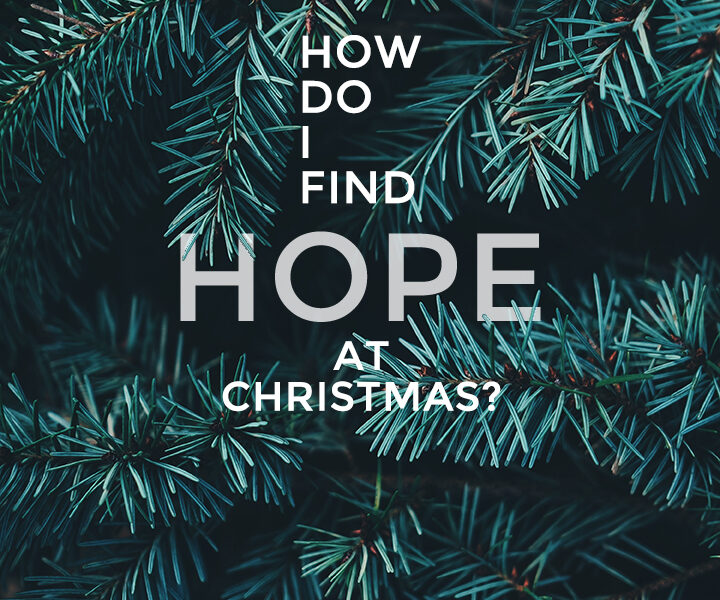 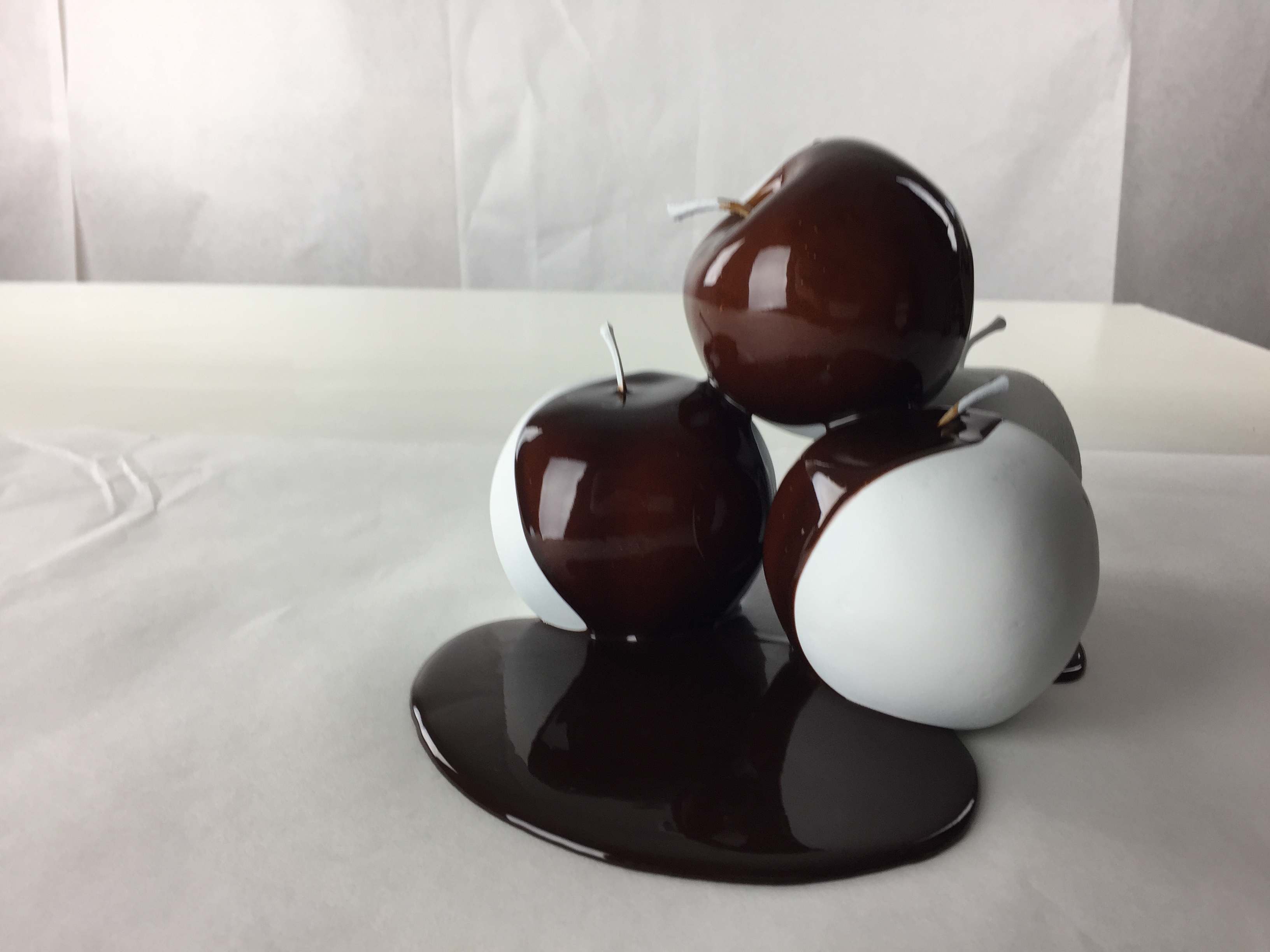 Creativity is a beat, be ready when it drops || #TheLab #PortableStudio #NewMusic